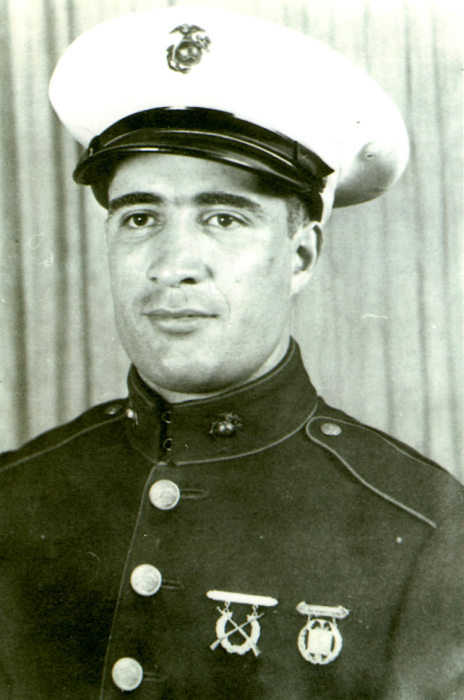 Albert John Villareal, age  100, beloved father, grandfather, and brother, entered his heavenly home on, Tuesday, April   2, 2019. He was born in Alcalde, NM and was a resident of Albuquerque, NM. Albert was a Veteran of the United States Marine Corp, First Marine Division, and was awarded the Purple Heart.  He proudly served his country during World War II.

To order memorial trees or send flowers to the family in memory of Albert Villareal, please visit our flower store.