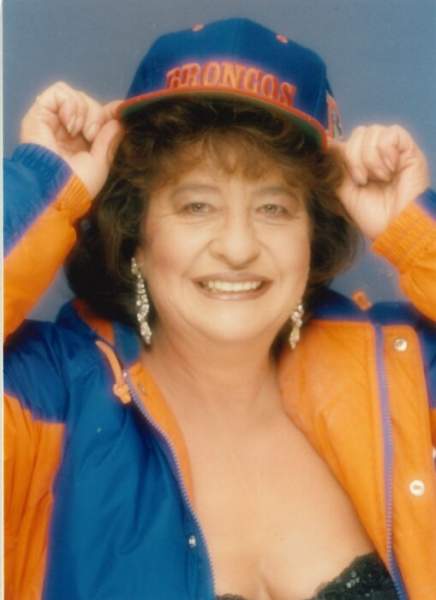 Anita Stella Ashe, she passed away February 24, 2022, at Spanish Trails Nursing Home, Albuquerque, New Mexico due to complication from dementia. Born on January 27, 1947, she was the daughter of the late Pablo Aragon and Armanda Herrera.

She is survived by her husband of fifty-four years, Robert Ashe of Cuba, NM, her children Robert Ashe, Jr (Cheri) of Albuquerque, NM, Glenda Bergey (Chris) of Plano, Tx, grandchildren, Shayna and Jacob Ashe, Robert Ill and Travis Ashe, Kaylie Bergey, and one great grandson, Haden Ashe. She is also survived by six siblings. She was preceded in death by her parents and stepmother, Carmelita Aragon, grandparents and four siblings.

Anita graduated from Cuba High School, Cuba, New Mexico and shortly thereafter married her husband, a US Navy veteran, and traveled with him throughout the United States. After he retired from the service they settled in Loveland, Colorado where both her and her husband were employed by Hewlett-Packard HP, an electronics company. When they both retired from HP they moved to Cuba, New Mexico and made their home there. Anita Was also a member of the Catholic Daughters.

She was dearly loved, and her feisty spirit will be missed by all who knew her.

A viewing will be held at Daniels Family Funeral Service- Alameda Mortuary on Tuesday March 8, 2022, at 4:00 PM. Based on her wishes no other services are currently planned. The family plans to bury her ashes by her dad at the Cuba Catholic Cemetery, Cuba, New Mexico.

To order memorial trees or send flowers to the family in memory of Anita Ashe, please visit our flower store.