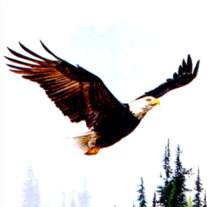 Anthony J. Ross, age 47, beloved father and son, passed away Wednesday, May 4, 2016. He was born in Gallup, NM on February 16, 1969. He was a resident of Albuquerque. Ross graduated from Highland High School in 1987. He attended CNM. Ross was a three time recipient of the Soup-O-Bowl Award for his Green Chili Chicken Stew. He loved cooking and establishing his own recipes.  He took special interest in the New Orleans Saints, Oakland A's and the San Diego Padres. Ross was an avid collector of Star Wars and Beetles memorabilia.

To order memorial trees or send flowers to the family in memory of Anthony Ross, please visit our flower store.