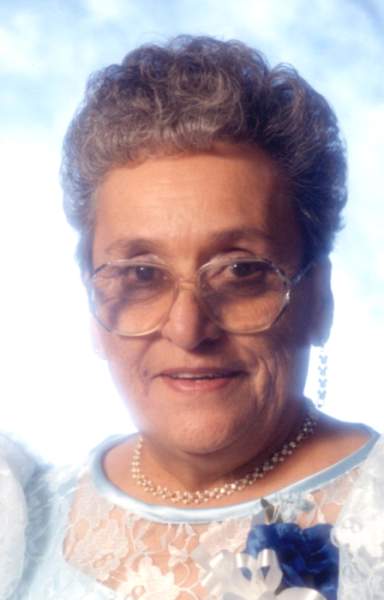 Clorinda M. Lovato, age 81, beloved mother, grandmother and sister, passed away peacefully on Monday, February 11, 2019, while surrounded by her loving family. She was born in Las Nutras, NM and was a resident of Albuquerque.

She was preceded in death by her parents, Emilio and Juanita Samora; her husband Placido Lovato; and brother, Ernesto Samora.

Clorinda's care is entrusted to:

To order memorial trees or send flowers to the family in memory of Clorinda Lovato, please visit our flower store.