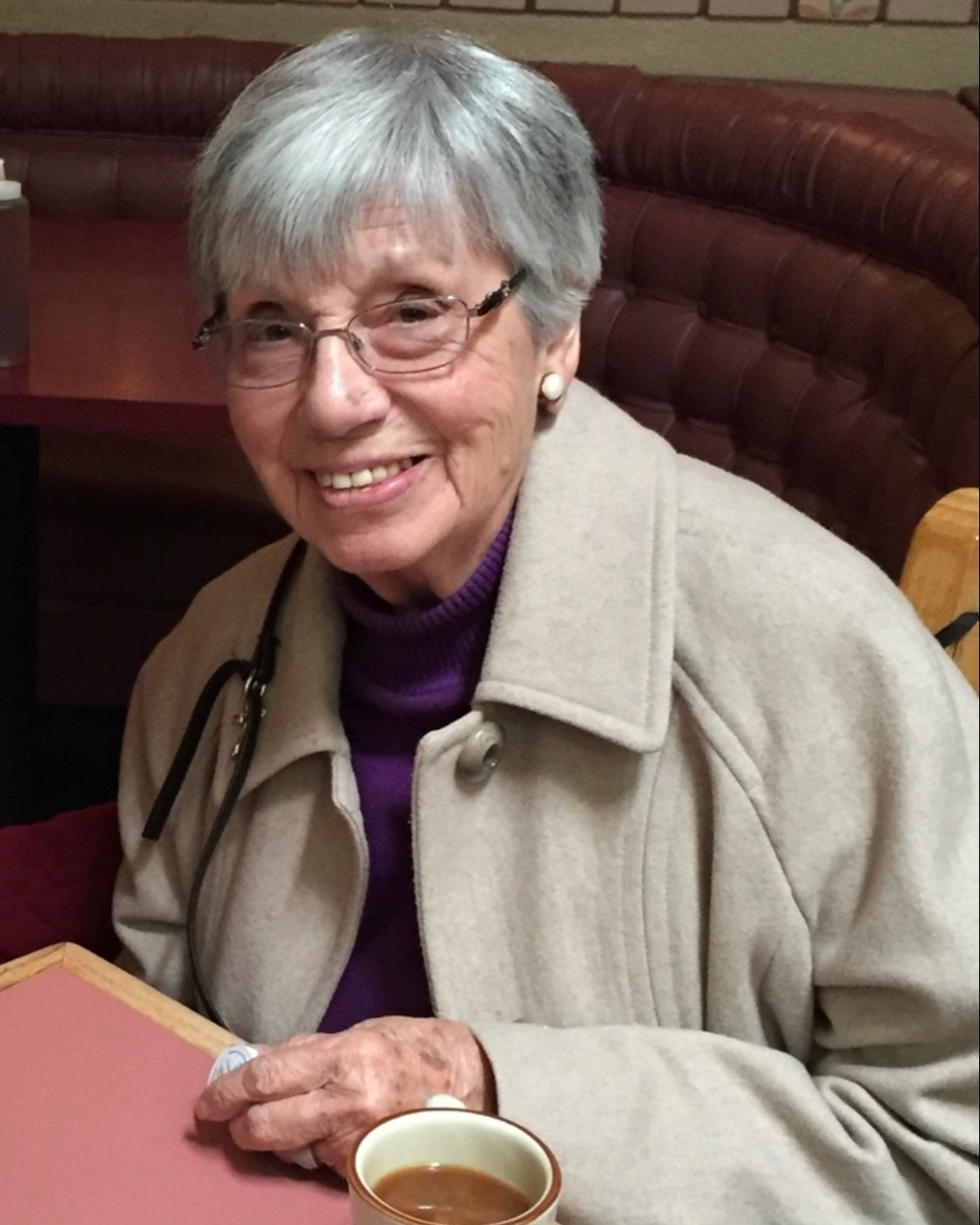 Elizabeth Flora Candelaria (Griego) passed away at home on January 9, 2023 at the age of 96. She was born June 8, 1926 in Los Ranchos de Albuquerque, grew up on her family farm and moved to Los Angeles with her sister to work in factories for the war effort. Returning to NM she pursued later careers in electronics at Sparton Corp. and Sandia National Labs. Her hobbies were bible study, fishing club, cooking and sewing but had a love for reading most of all. Through life her spouses were Ezequiel Candelaria and Jose Luna. She is survived by her sons Ambrosio Candelaria (Josefa), Ralph Candelaria (Nadine) and Albert Candelaria; siblings Antonia Lovato and Jake Griego; grandchildren Nico Candelaria, Renee Cuessy, Ashley Vigil, Zeke Candelaria, Amber Candelaria, and Elyse Candelaria; 10 great-grandchildren and many loving nieces and nephews. She was preceded in death by her parents Esmael Griego and Anna Maria Espalin and siblings Quirino Espalin, Leopoldo Griego, Lucarita Quintana, Gloria Klaube and granddaughter Estrella Candelaria.

To order memorial trees or send flowers to the family in memory of Elizabeth Flora Candelaria, please visit our flower store.