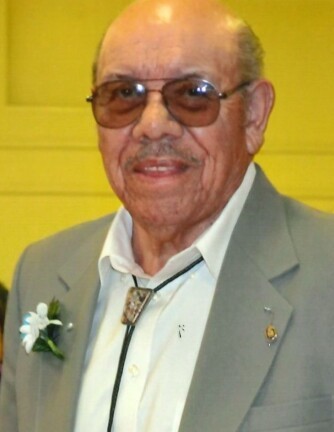 If unable to attend, a ZOOM meeting has been established. At Felipe Archuleta Celebration

To order memorial trees or send flowers to the family in memory of Felipe Archuleta, please visit our flower store.