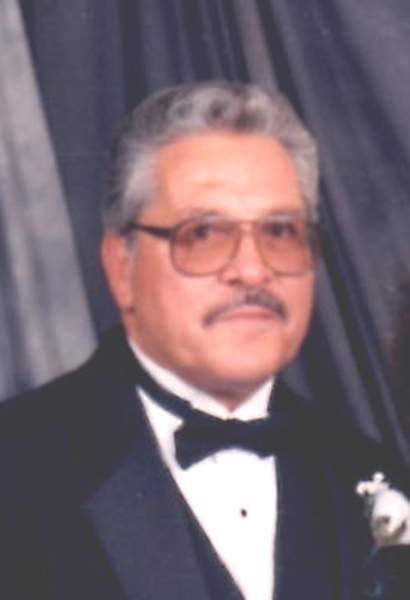 Frank Garcia, a lifelong resident of Bernalillo, passed away peacefully, on August 12, 2019.  He was born in Bernalillo to Tomasita and Epiemenio Garcia on August 30, 1943. He is survived by his wife of 51 years, Virginia; his children, Veronica and husband Jeff Padilla, Janet, and Aaron; grandson, Ryan, whom he considered a son.  Also surviving are his siblings, Rafaelita Ortiz, Helen Saenz; and Nick Garcia.

Frank's care is entrusted to:

To order memorial trees or send flowers to the family in memory of Frank Garcia, please visit our flower store.