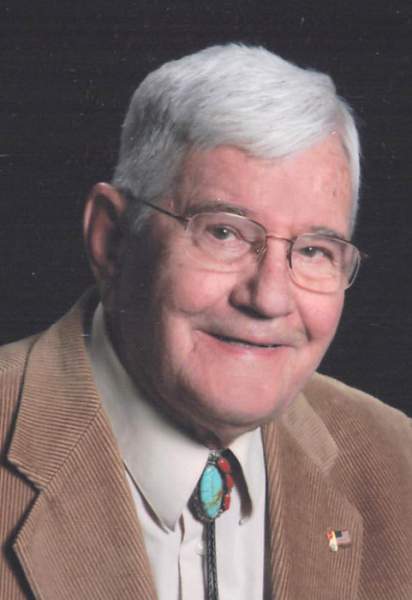 Galen grew up in Apollo, Pennsylvania during the Great Depression. He chose to honorably serve his country as a Marine during WWII. He moved to Albuquerque, where he spent many years working and raising three children.  In 1979 he married Lois and they moved to Farmington, NM where together they raised their children.

Service will be held the last week of July.

Galen's care is entrusted to:

To order memorial trees or send flowers to the family in memory of Galen Cunningham, please visit our flower store.

Services Will Be Scheduled at a Later Date