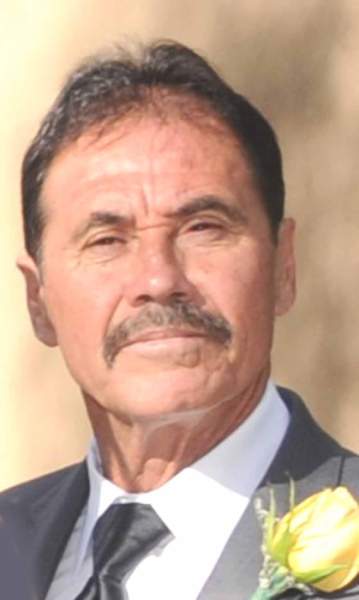 Genaro Tafoya, age 67, beloved husband, father, grandfather, and brother, passed away peacefully, Thursday, March 19, 2020.  He was born on June 27, 1952 and was a lifelong resident of Albuquerque, NM.  Genaro served our country in the United States Army.  He retired from the City of Albuquerque after 20 years of service.

He was preceded in death by his parents, Richard and Louisa Castillo; sister, Darlene Tafoya; and brother Richard Castillo.

Services are pending and will be announced.

Genaro's care is entrusted to:

To order memorial trees or send flowers to the family in memory of Genaro Tafoya, please visit our flower store.