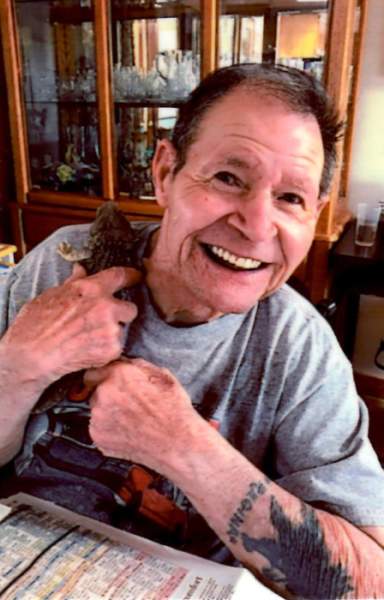 John Eugene Dark passed away at the age of 82 at his home on Wednesday, May 9, 2018 with his wife and son by his side.

John served his country and retired from the United States Air Force, during this time in the military he met the love of his life Gillian and they were married in England.  John had a booming personality and touched everyone he come in contact with.

He is survived by his wife Gillian Dark; his son, John; his daughter, Cathy; and three grandchildren, Ryan, Natasha, and Alexandra.  John will be greatly missed by everyone.  He will now be reunited with his son, Michael, who passed away 2002.

John will be taken to his Final Resting Place at Santa Fe National Cemetery Thursday, May 17, 2018, where Committal Services will be conducted at 9:00 a.m.  Military Honors will be accorded by the United States Air Force Honor Guard.

To order memorial trees or send flowers to the family in memory of John Dark, please visit our flower store.