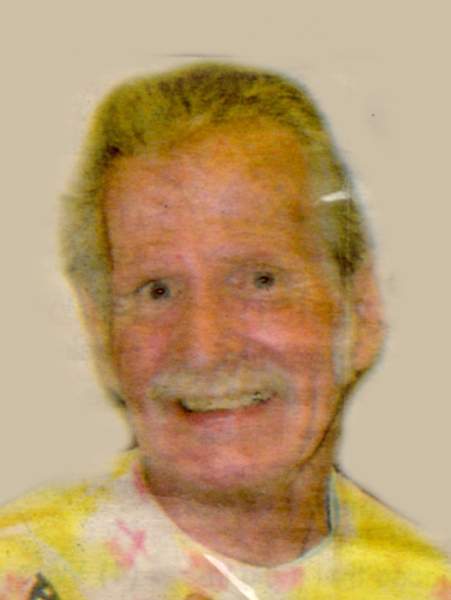 John Francis Duffy, age 74, passed away Tuesday, April 3, 2018.  He was born in Troy, NY on February 16, 1944, and was a resident of Albuquerque, NM.  John graduated in 1965 form Catonsville High School.  He was a proud Veteran of the United States Navy who served his country during the Vietnam War.  John enjoyed playing bingo.

He was preceded in death by his parents, James J. and Margaret A. Duffy.  John is survived by his two sons, John Patrick and Shane Anthony Duffy; two grandchildren; his loving sisters, Elizabeth "Beth" Muth and husband Douglas, Maureen Osborn and husband Bill; his brother Dennis Duffy and wife Laura; and other relatives and friends.  John will be greatly missed by his loving family and by those whose lived he touched.

Visitation will be Monday, April 9, 2018 from 7:30 a.m. to 8:10 a.m. at St. Joseph on the Rio Grande Catholic Church, 5901 St. Josephs Place NW, Albuquerque, followed by the Mass of Christian Burial at 9:00 a.m.  Interment will be at Vista Verde Memorial Park, Rio Rancho.  Casket Bearers will be Dustin Barbee, Dennis Duffy, Bill Osborn, and Michael Delbecq.  Honorary Casket Bearers will be Douglas Muth and Thomas Muth.

To order memorial trees or send flowers to the family in memory of John Duffy, please visit our flower store.