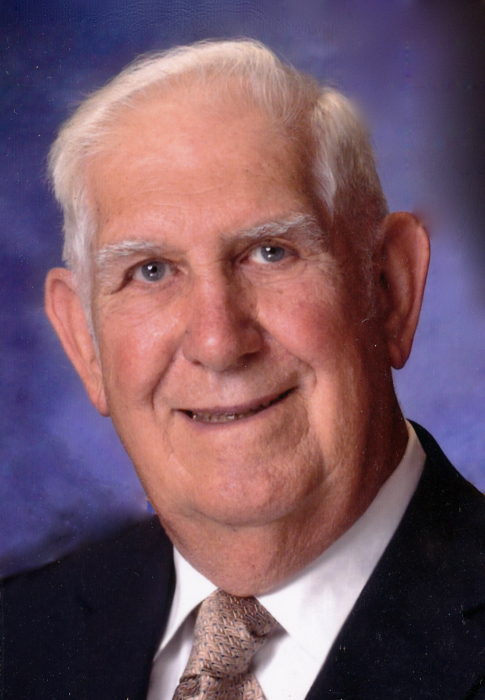 John was born and raised on a farm in Nebraska. He enlisted to serve in the United States Army in 1945 where he spent 18 months with the Fourth Army Band. He subsequently attended Nebraska Wesleyan University on the GI Bill where he studied physics. John and his young family moved to Fort Worth, Texas in 1956 where he began his career in the aviation industry working at General Dynamics. After a successful career in the aeronautics industry as a flight test engineer for both General Dynamics and Northrop, John retired in 1991 and moved from Southern California to Albuquerque.

John was a private pilot who loved to fly. He was proud of his heritage as a Nebraska farmer and always grew a large, bountiful garden. As a lifelong Methodist, he especially enjoyed singing in the church choirs.

John is survived by his wife of 68 years, Clarice Hedges; his three children David, Anne, and Bill and their spouses; seven grandchildren and four great grandchildren.

Graveside services will be held in Central City, Nebraska, at a later date.

To order memorial trees or send flowers to the family in memory of John Hedges, please visit our flower store.