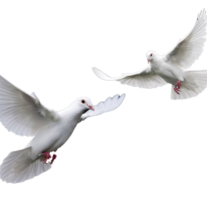 Jose Cruz Perez, age 91, beloved husband, father, grandfather, and brother, passed away peacefully, Friday, June 5, 2015, while surrounded by his loving family.  He was born in La Laguna, Mexico on August 5, 1923 and came to the United States to better his livelihood and begin his many years of hard work and amazing ethnical skill and knowledge he passed onto his children.  He began his working career in San Antonio, NM working on a farm, then moved to El Paso, TX where he worked at Ft. Bliss in various positions furthering his skills.  He later began a short lived mining career in Silver City, NM in 1963; he then moved to Glendale, CA  to pursue his lifelong dream of being a small business owner of Rogelio's Garage in Huntington Park, CA.

To order memorial trees or send flowers to the family in memory of Jose Perez, please visit our flower store.