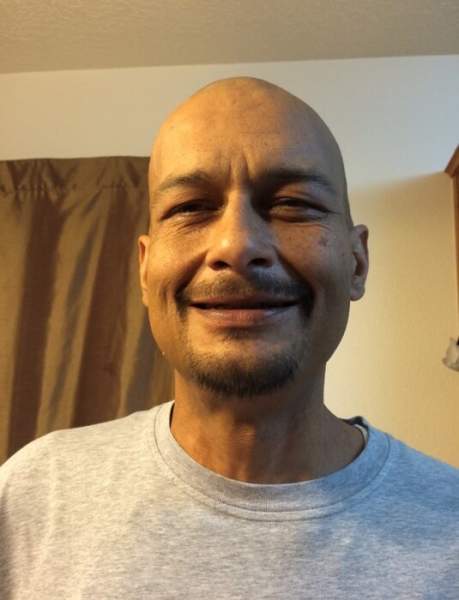 Jose (James) Villareal, age 47, passed away January 29th in Albuquerque, NM after a long battle with kidney disease. James was born in Los Angeles, CA. He is preceded in death by his mother, Jovita Villareal.

James is survived by his wife of over 17 years, Paula Chavez, his daughter Savannah, son Robert, brother Orlando Villareal, and many aunts, uncles, cousins, and friends.

James was a great father, and loved taking his daughter Savannah to the park. He was always in a good mood, and always positive. He was always saying some sort of joke, and wasn’t afraid to say what he felt, even if it hurt feelings. He was always real with everyone.

Even if he was in pain, he never let anyone know. He loved spending time with his family. He was happy when on vacation, going to the beach, and especially when he visited his favorite restaurant, Tommy’s.

He will be missed so much every day. He is no longer in pain. We are not saying goodbye, but see you soon. Rest in peace, James. We love you.

To order memorial trees or send flowers to the family in memory of Jose Villareal, please visit our flower store.

Our Lady of Light Catholic Church

Our Lady of Light Catholic Church