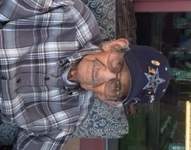 Jose loved bowling, restoring vintage Army jeeps, working in the yard and working on his coin collection but most of all he loved spending time with his family.

To order memorial trees or send flowers to the family in memory of Jose Viramontes, please visit our flower store.