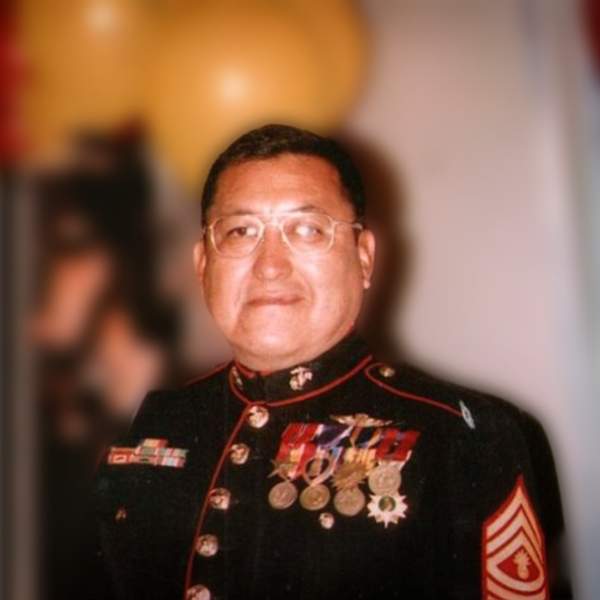 Joseph Ayze, a marine of 30 years passed peacefully at home on the early morning of the 5th of June 2022.

four granddaughters. He is

by his parents, Joseph and Ethel Ayze, as well as his wife Mary Alice Ayze.

Joe was born the 29th November of 1943. After 30 years of serving in the United States Marine Corps, Joe was honorably discharged with the rank of Master Gunnery Sergeant. He then pursued further schooling and received a bachelor's degree in psychology from the University of New Mexico. He welcomed the birth of his son in 1975 and the birth of his first granddaughter in 1999. Joe was an avid golfer and sports fan. He was a brother, father, grandfather, and friend who will be

deeply missed by all.

To order memorial trees or send flowers to the family in memory of Joseph Ayze, please visit our flower store.