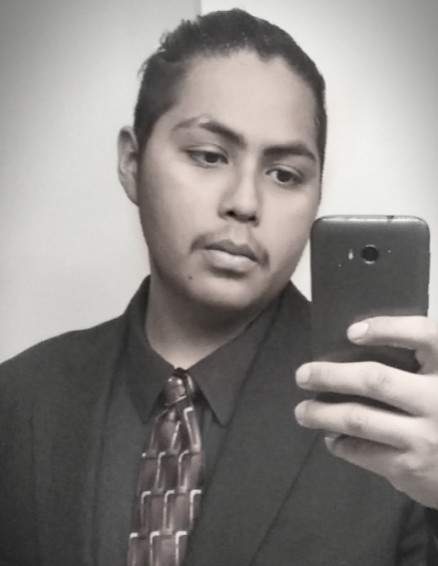 Joshua Abel Galvan, was born on September 18, 1997, at a shocking time unexpectedly at home and would live on to shock many people’s worlds. He attended Los Puentes Charter School, graduating in the class of 2016. At a young age, it was very clear that he was a blessing to everyone he came across. Always known to be smiling, happy, and brightening everyone around himself. Though he often brought chaos, this would never cease for a good time. He is adored by practically everyone he’s ever met, bringing sass and class everywhere he went. His favorite times were spent singing, dancing, spending time with his brother Lou, sister Mandi, and many nieces and nephews as well as making friends all over the world and supplying their journeys with breadsticks of positivity.

Joshy unfortunately left this world after unexpected heart failure, at Presbyterian Hospital, Albuquerque, New Mexico, only 24 years young. Although his life was short, it was fulfilling as he brought many laughs and smiles. He truly was an inspiration to many. He will always be remembered as a sassy, saucy, bubbly guy with a very positive attitude and many breadsticks.

He is predeceased by cousin Frankie Galvan and grandmother Kathy Galvan.

A celebration of life will be held on Wednesday February 23, 2022 at 2:00pm at Daniels Family Funeral Home located at 9420 4th St NW, Albuquerque, NM 87114. Please come join us to celebrate Josh’s life and share some good memories to keep his legacy alive.

To order memorial trees or send flowers to the family in memory of Joshua Galvan, please visit our flower store.