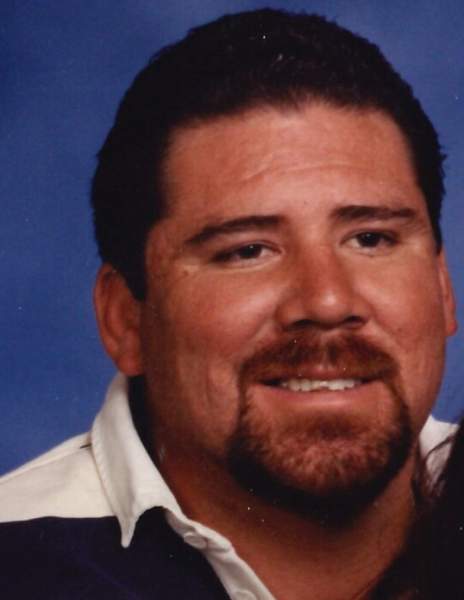 Born in El Paso, Ken was always into sports. In his younger years Ken loved to play football; however, he fell in love with rugby after discovering it shortly after. He attended the University of New Mexico, where he met the love of his life, Barbara, as they both pursued their degrees in Biology. For many years he played college rugby with many whom he would become lifelong friends with. He would continue to earn a spot on the Rugby Hall of Fame at the University of New Mexico. He worked for Creamland for some years before joining the New Mexico Film Industry. There, he would meet some of his best friends and coworkers, who always put a smile on his face. He was very proud of his son, working endless hours to give him opportunities that neither he nor Barbara had when they were younger. His work ethic, kindness and morals set an example for others that made a lasting impact on those whom he loved. Ken always put others first in his life. He was always around for others in need, without stopping to think about himself. Despite all of the suffering he endured throughout his life, he stayed strong for his family and never gave up. His son Lukas was his world, and Barbara was his strength. He will be missed by all who loved him.

He is preceded in death by his father, Arthur Flores.

He is survived by his wife Barbara, his son Lukas, mother-in-law Senaida, sister-in-law Irene, his brothers-in-law Eddy and Harry, and his mother Penny, and two brothers James and Steven.

To order memorial trees or send flowers to the family in memory of Kenneth Flores, please visit our flower store.