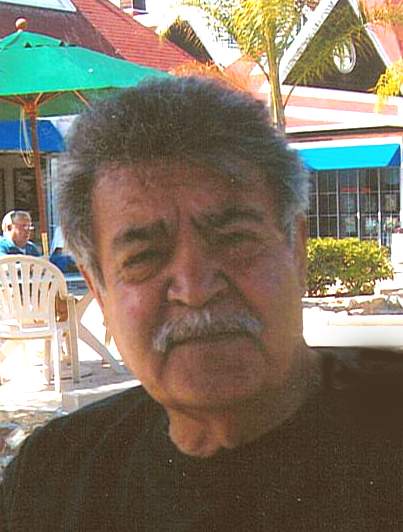 Our beloved Father, Grandfather, Nino, brother and friend Lorenzo M. Chavez, 73, passed away Friday, December 1, 2017.  Lorenzo attended Albuquerque High School; then joined the United States Army in 1963 where he served his country until 1966 in the 33rd Armored Division.  He retired from the City of Albuquerque Transit Department in 1998.  He was a member of the American Legion, Post #118 in Rio Rancho.  Lorenzo was active in VNEA billiards league and was a terrific pool player.   He enjoyed a good game of one-pocket at the Rio Rancho and Albuquerque Senior Centers.


He was preceded in death by his parents, Lorenzo and Cesaria Chavez; his first wife, Lorraine Chavez; and brother, John Chavez.

The VA Medical Center provided him with great care and we thank them.

Lorenzo's Care Is Entrusted To:

To order memorial trees or send flowers to the family in memory of Lorenzo Chavez, please visit our flower store.