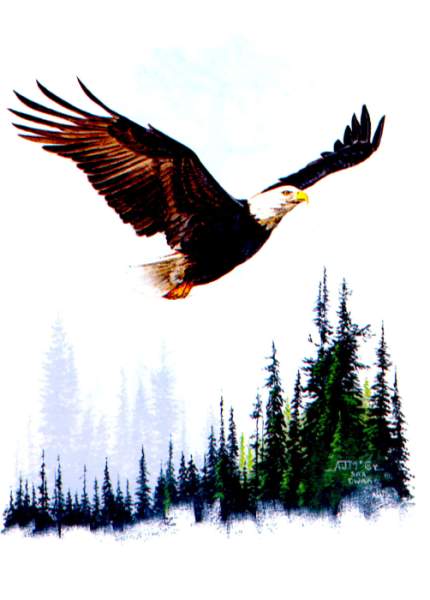 He was preceded in death by his parents, Benino and Trinida; his wife Frances Garcia; sister, Sophia Vallejos; and brothers, Tony and Vicente Garcia. Luz is survived by his sons, Jonathan and Ronnie Garcia; grandchildren, Angel Lucero and Isaiah.  Also surviving are his siblings, Elsie Tafoya, Frances Herrera, Nora Herrera, and brother Bobby Garcia; and other relatives and friends.  Luz will be greatly missed by his family and by those whose lives he touched.

Services will be conducted at a later date.

Luz' care is entrusted to:

To order memorial trees or send flowers to the family in memory of Luz Garcia, please visit our flower store.