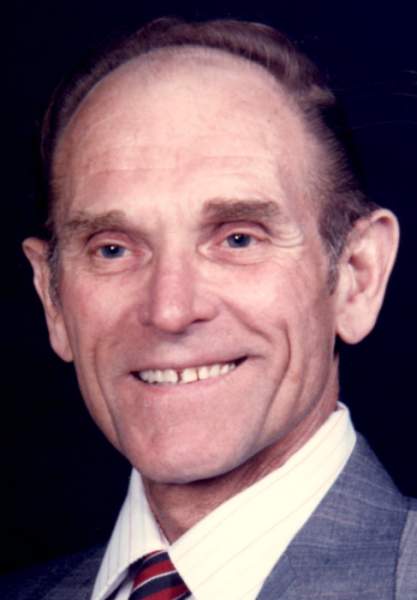 Milan J. Kovach, age 89, beloved husband, father, and brother, passed away peacefully on Monday, July 30, 2018 while surrounded by his family and friends.   He was born in Cleveland, Ohio and was a resident of Albuquerque, NM.  Milan was a proud Veteran of the United States Marine Corp and served his country during World War II era.  His interests included his church, the Cleveland Browns, and the zoo. He served as a trustee, Deacon, Sunday school teacher and on multiple committees of his church, as well as on multiple community boards.

He was preceded in death by his parents, Julius and Mary Kovach; and his siblings, Ronald Kovach, Daniel Kovach, and Betty Kappan.  Milan is survived by his loving wife of 68 years, Carolyn M. Kovach; his daughter, Carol Schaffer and husband Scott; two brothers, John Kovach and wife Carol, Bob Kovach and wife Jeannine; and his brother-in-law John Kappan; and other loving relatives and friends.  Milan will be greatly missed by his loving family and by those whose lives he touched.

To order memorial trees or send flowers to the family in memory of Milan Kovach, please visit our flower store.