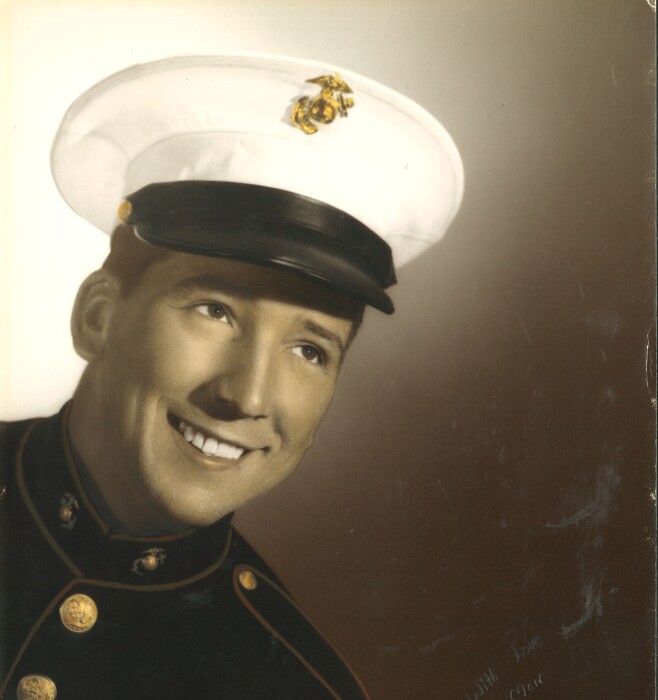 Preceded in death by his mother, Dolores, and father, Miramon Sr.; Wife, Ramona; and Children; Robert and Michael.

Born and raised in Albuquerque's South Valley. He was a Korean War Veteran and proud Marine. He earned Master’s Degrees in Education and Counseling from San Diego State University. He resided in San Diego, California, where he married and raised a family. He, then, returned to Albuquerque in 2009 where he married and resided in his beloved North Valley with his wife, Vivian, until his death surrounded by his wife, stepchildren, and Lacresha, his home care assistant.

We would like to extend our thanks to Legacy Hospice and the Veterans Administration, especially Jenny, Vanessa, Barbie, and Lacresha. They are a team that made Miramon days comfortable and our home run with efficiency and love. Thanks and love to this great team.

To order memorial trees or send flowers to the family in memory of Miramon Anaya Jr, please visit our flower store.