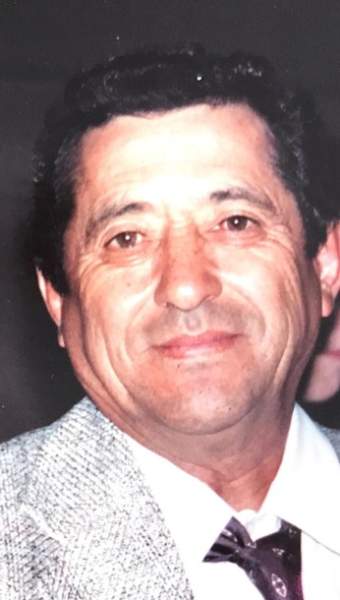 Paul Sánchez, 83, beloved and devoted husband, father, grandfather, and brother passed away peacefully on the Lord’s Day, Sunday, June 13, 2021 in his childhood home with his wife and family by his side.

He was born February 22, 1938 in Alameda, NM. During high school, Paul was a decorated wrestler and pentathlete. He loved baseball, basketball, climbing, and the outdoors. After graduating from North Valley High School, Paul enlisted in the Marines. He served his country in Japan from 1957 to 1960. He found a career in construction and property maintenance in Southern California where he worked until his retirement.

Paul was beloved by all who knew him. He was kind, genuine, honest, and loyal. Paul was a lifelong hunter of elk, deer, and dove, and he loved fishing and camping. He passed on his passion for the outdoors to his children and stepchildren who continue his traditions.

He was preceded in death by his parents Juan José and Telesfora (Saiz) Sánchez; two brothers, Henry Sánchezand Ralph Sánchez; and one sister, Velma Engel.

Also surviving are his brother Roger (Mary) Sánchez; and two sisters Lydia Gurule, and Joyce Caruthers, and many nieces and nephews.

A rosary will be recited at 8:00 am on Thursday, July 8, 2021 followed by a funeral mass at 9:00 am at Nativity of the Blessed Virgin Mary Catholic Church, 9502 Fourth Street NW Albuquerque, New Mexico. Interment will be at Santa Fe National Cemetery.

To order memorial trees or send flowers to the family in memory of Paul Sanchez, please visit our flower store.