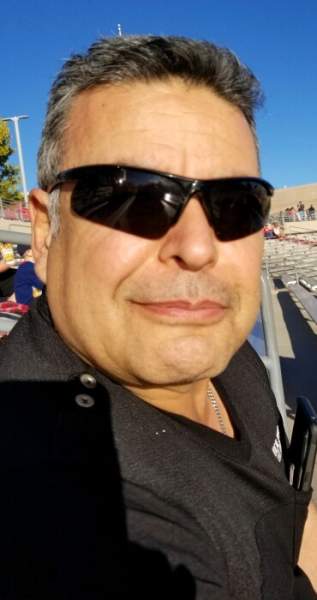 In Loving Memory of Rafael (aka Ralph, aka “Dude”) Michael Armijo, Jr., 56, of Albuquerque, NM, passed away on Monday, May 3, 2021 after fighting a tough and long illness. He graduated from Wagon Mound High School in 1982, in Wagon Mound New Mexico and was a veteran of the Army Reserve National Guard.

Ralph loved listening to Spanish music, loved going to the casino, going to the horse races, and loved going on vacations. He loved playing board games and collected football and basketball cards with his step grandson Logan.

To order memorial trees or send flowers to the family in memory of Rafael Armijo Jr., please visit our flower store.