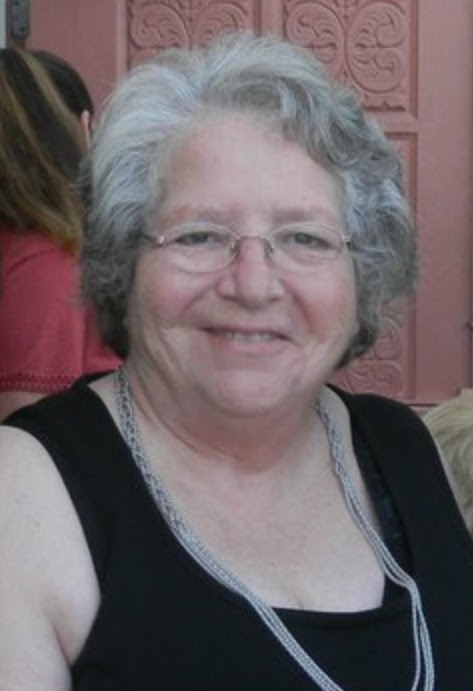 Ramona O. “Blondie” “Weda” Forsberg, 77, of Albuquerque, NM passed away on Wednesday, January 13, 2021. Ramona was born on March 23, 1943 to Cresencio and Veneranda (Mares) Garcia. In 1964, she married Walter Allen Forsberg of San Francisco, CA and they were parents to three children. They were married for 46 years until Walter passed away in 2010.

Ramona was a devoted and loving wife, mother and grandmother. She loved her friends like she loved her family and was always there for anyone when they needed her.

She was also gifted with the talent of creativity. She enjoyed putting a smile on people’s faces whether it was by preparing a meal for them, giving them jewelry that she made or by crocheting baby blankets for someone that was expecting.

Ramona is survived by her children (all of whom were her favorite): Elizabeth Stern of Olathe, KS, Alan Forsberg and his wife Sally Forsberg of Murrieta, CA, Larry Forsberg of Irvine, CA; her grandchildren: Stephanie, Kimberly, Sean, Jerry, Alannah, Shayley, Brittany, Nicholas, Kendra and Gabriella; four great grandchildren: Evan, Sawyer, Jaxx, Cruz and a fifth arriving in July of this year; brothers, sisters and their spouses: Marcella “Nila” and Henry, Mauro, Maria “Sally”, Henry “Dickie” and Linda, Hazel, Ismaela and Ignacio “Nacho” and Chris “Jr.”and many nephews, nieces, relatives and friends that loved her.

To order memorial trees or send flowers to the family in memory of Ramona Forsberg, please visit our flower store.