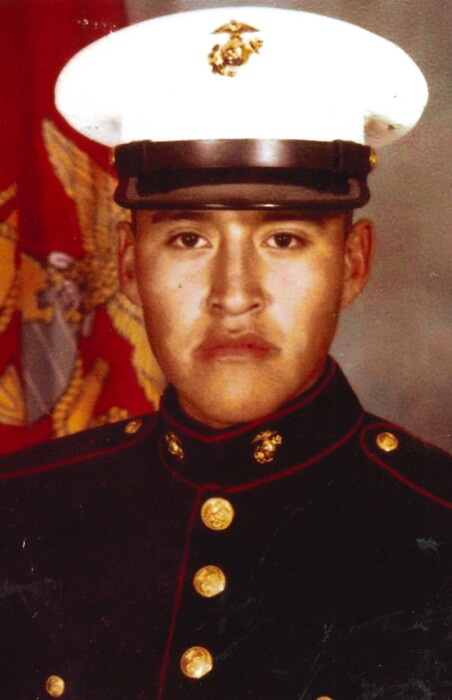 Reg was an outgoing chatterbox that talked to you like he knew you already. He’d always remember you after the first conversation. He was always happy unless the Raiders or L.A. Dodgers lost. The Big Dogg loved his sports and during the summer months, dedicated himself to the Pueblo Baseball Leagues as a player and within time, began coaching the Santa Ana Cubs. No matter the down he encountered in life, he always managed to find the up in any situation.

Reginald was preceded in death by his father Clyde Leon and two brothers, Otis and Milton Leon. The Big Dogg loved his big family. Although he is gone, he will certainly never be forgotten. His dad and brothers will embrace him with open arms while they continue to watch over us.

Interment will take place at Santa Fe National Cemetery at a later date.

To order memorial trees or send flowers to the family in memory of Reginald Leon, please visit our flower store.