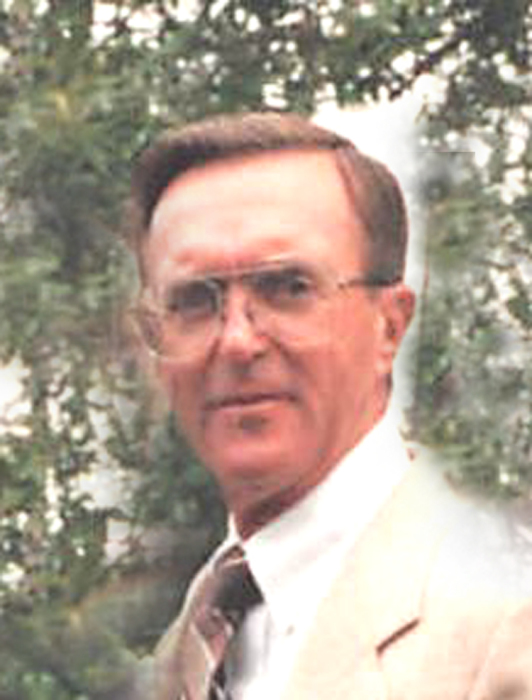 Richard Dallas Clayton went to be with the Lord on April 15, 2020. He passed quietly in his home, surrounded by family. Dallas was born on February 22, 1938 to Dwane and Martha Clayton in Fonda, IA. Dallas grew up all over the midwest; Creston, IA, Burwell, NE, and Ottawa, KS, where he graduated high school in 1956. Shortly after graduation, he went to work for Boeing in Witchita, KS, as a tool and die maker apprentice, and learned machining. In 1959, he moved to Santa Fe, NM and worked as a machinist for Eberline Instruments. Across the street, Emily worked at Santa Fe Trail Transportation. Dallas and Emily met at Berean Baptist Church, and they were married in 1960. He went to work for Zia Co. in Los Alamos, then to LASL in Weapons Field Testing. He made many trips to the Nevada Test Site and to Christmas Island, where he was involved with measuring radiation after detonations. He credited many great mentors for the technical experience and training he was blessed to receive. Dallas worked on the Meson Particle Accelerator until he left the Lab in 1979. He moved to Albuquerque, to pursue his own business,Vacuum Services Center and purchased Scientific Sales Associates later that year. He was an inventor, entrepreneur and published author of technical papers, holding several patents in vacuum technology and leak detection, and providing design and fabrication solutions to federal agencies, industry, and academia across the country. Dallas was a talented welder. He loved sharing his knowledge of vacuum system design, leak detection, particle reduction technology, and made significant contributions to the American Vacuum Society’s curriculum. Dallas ran his two businesses until 2006. He was a perfectionist in every aspect of his life, always willing to go the extra mile.

An avid hunter and fisherman from birth, Dallas enjoyed a lot of time with his grandpa and uncles. As a child, he and the neighbor boy waited for his parents to leave for town, got on the tractor with a hay rake and raked the fish out of the pond. As an amateur taxidermist, he made a muskrat fur coat for his sister’s doll for Christmas. He enjoyed many hunting and fishing trips all over North America: elk, caribou, dall sheep, antelope, deer, pheasant, duck, grizzly, brown and black bear. He never drove to Tierra Amarilla without telling the story of hunting at Spillman Ranch with Emily, and his best friend, Bobby Poe.


Scientist during the week and a cowboy on the weekend, Dallas moved to Corrales to tend to MANY horses. Dallas loved spending time with his grandchildren, especially hunting and fishing and sharing cigars with the girls. He enjoyed designing potato guns with his grandson, which the police in the area enjoyed also. With a healthy appetite, he amazed family and friends. He hid many of his greatest treasures, stashing cookies and his mother’s homemade chocolate peanut butter balls where you would least suspect them.


Dallas was preceded in death by his parents, Dwane and Martha, sister Donna, niece Marilyn, and nephew Dwight. Dallas is survived by Emily his wife of 60 years, daughter Pam Maestas (Joseph), son Alex Clayton (Gloria), grandchildren Grace Granillo, Jamie Clayton, Ashley Tapia (Tommy), and Justin Maestas, great grandson Westyn Tapia, and his beloved four legged companion Ginger. He never met anyone who wasn’t a friend. He was loved and respected by many and will be dearly missed.
Due to the Covid-19 Virus, the family has postponed services for a later date.

Dallas' care is entrusted to:

To order memorial trees or send flowers to the family in memory of Richard Clayton, please visit our flower store.