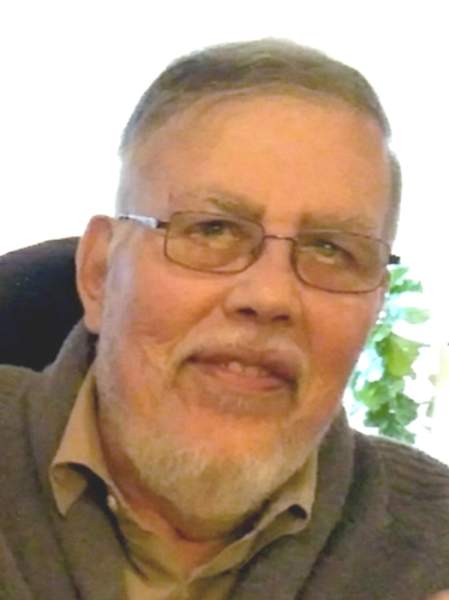 Richard M. Sanchez, age 69, beloved brother and uncle, passed away Friday, March 9, 2018.   He was a lifelong resident of Albuquerque, NM.  Richard graduated from Valley High School in 1966; then joined the United States Army.  He enjoyed going to the casino and watching Judge Judy on television.

He was preceded in death by his mother Barbara Bruno; and brother, Roman Sanchez.

Richard is survived by brother, Joe J. Bruno and wife Jackie; nephew, Joseph Bruno; nieces, Andreanna, JoAnn, Dominique, and Brooklyn Bruno.  He will be missed by his loving family and by those whose lives he touched.

To order memorial trees or send flowers to the family in memory of Richard Sanchez, please visit our flower store.