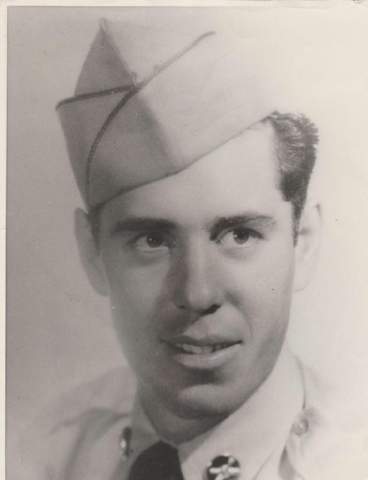 Joe Richard Rivera, Jr., age 90, beloved husband, father, grandfather, and brother, passed away peacefully Monday, November 12, 2018.  He was born in Sile, NM and was a resident of Algodones, NM.  Richard served our country in the United States Army during the Korean Conflict.  He enjoyed farming and ranching.

He was preceded in death by his mother, Margaret Rivera, and by his father and step-mother, Ricardo Sr. and Lucia Rivera; siblings, Ramon Rivera, Evangeline Rivera, and Benjamin Rivera.  Richard is survived by his wife of 65 years, Lillian Rivera; his children, Ronald Rivera and wife Lorraine, Donald Rivera and wife Kathy, and Marlene Eaton and husband Brian; 13 grandchildren; and 17 great-grandchildren. Also surviving are two sisters, Delfinia Rivera and Teresita Bustamante; and other numerous relatives and friends.  Richard will be greatly missed by his loving family and by those whose lives he touched.

Visitations will be Thursday, November 15, 2018 from 6:00 p.m. to 7:00 p.m. in the Chapel of Daniels Family Funeral Services - Alameda Mortuary, 9420 Fourth St., NW, where a Rosary will be recited at 7:00 p.m.  Final Viewing will be Friday from 9:00 a.m. to 10:00 a.m. at Our Lady of Sorrows Catholic Church, 301 Camino del Pueblo, Bernalillo, NM, followed by the Mass of Christian Burial at 10:00 a.m.  Interment will take place at Vista Verde Memorial Park in Rio Rancho.  Casket Bearers will be Ronald Rivera, Joseph Rivera, Joshua Rivera, Daniel Rivera, Michael Chavez, and Gilbert Tenorio.  Honorary Bearer will be Jacob Moreno.

To order memorial trees or send flowers to the family in memory of Richard Rivera, please visit our flower store.