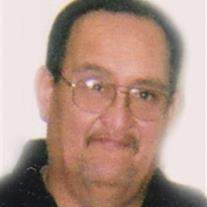 Baca, Robert Q. (Wea-Wea)
Age 61, beloved father, grandfather, and brother, passed away Saturday, January 17, 2015.   He was born in Oakland, CA on April 25, 1953 and was a resident of Bernalillo, NM.  Robert was a wonderful man who loved his family and friends. He worked for the City of Albuquerque Solid Waste Department.  He was a avid Raiders and Lobos Fan.  Robert was and will forever be deeply loved and greatly missed.

To order memorial trees or send flowers to the family in memory of Robert Baca, please visit our flower store.