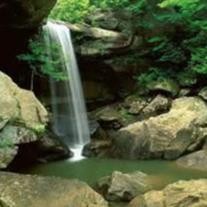 Rodney  J. Franzen, age 60, beloved husband and brother, passed away peacefully Sunday, November 1, 2015.  He was born in Seattle, WA, was raised in Juneau, AK and was a resident of Cuba, NM.  Rodney enjoyed reading, drawing, and card games.

He was preceded in death by his parents, Richard and Betty Franzen; two brothers, Norman Franzen and Michael Joseph.  Rodney is survived by his loving wife, Geneva Franzen; his brothers, Gary and Dennis Franzen; and numerous extended family members and friends. Rodney will be greatly missed by all.