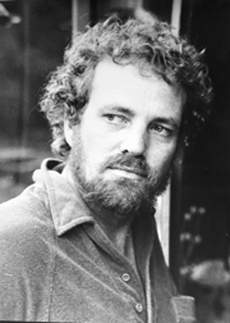 Roger Leon Dopson passed away unexpectedly in his home on May 6, 2019. He is survived by his wife of 44 years, Judy; his son Jake Dopson and wife Nicole; his daughter Cecily Tasker and husband Phil; his granddaughters Isabelle and Madlyn; his brother Dean Dopson and wife Karen; and many, many friends and extended family members. And of course, his beloved pit bull, Stella.

Roger lived an extremely full and diverse life. He owned and operated car washes in Madison, WI in the early 1970's; he was a talented jewelry maker who traveled the southwest selling his wares in the late 1970's; he was the operations manager of a regional packaging supply company in Albuquerque for over 25 years. He was an avid supporter of the Green Bay Packers and the Valley High School Vikings. He was born, lived, and died in Albuquerque’s north valley.

Roger made his friends everywhere he went, from Smiths on 4th Street, to the Coronado Dog Park. His wicked and often inappropriate sense of humor either offended you or made your day, either of which was fine by him. For better or worse, Roger Dopson was an original who was always true to himself and to those who he loved. His existence brought laughter and smiles to this earth, and his passing leaves it a little darker for those whose days he brightened.

To order memorial trees or send flowers to the family in memory of Roger Dopson, please visit our flower store.