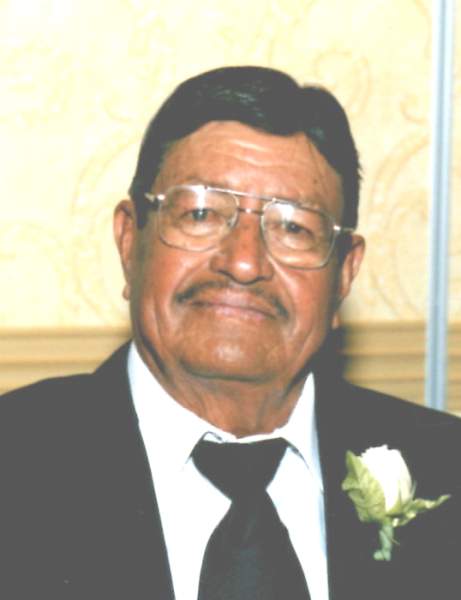 It is with heavy hearts and deep sorrow that we announce the passing of our father, grandfather, great-grandfather, brother, uncle, cousin, and friend, Romeo M. Duran, age 92, in Albuquerque, New Mexico.  Romeo was born on March 15, 1927 in Albuquerque to Meliton and Nora Duran.  In addition to his parents, Romeo was preceded in death by his wife Betty, who was laid to rest in January of this year; son Herman Duran; brothers, Floran, Charlie, Herman, and Bennie Duran; and sisters, Lala Lucero, Ruth Santillanes, and Martha Duran.

Romeo and Betty had just celebrated 70 years of marriage in December, 2018.  Romeo was an Army/Air Force veteran having served in World War II.  He worked at Kirtland Air Force Base, Civil Service, until he retired and started his own plumbing business, naming it Romeo’s Plumbing and Heating.  After many years in business, he retired again to stay home with Betty and enjoy his retirement.

Those left to mourn Romeo’s passing are his son, Florentino and his wife Sheryl; his daughter, Lucille and her husband Larry, his son, William and his wife Vickie; and his much-loved great- grandson, Ceasar Verdugo. Romeo is also survived by his sisters, Marcella Lucero and Ocariz West; several grandchildren; and great grandchildren.

A Rosary will be recited Friday, August 23, 2019 at 8:00 a.m. at Nativity of the Blessed Virgin Mary Catholic Church, 9502 Fourth St. NW, Albuquerque, where the Mass of Christian Burial will be celebrated at 9:00 a.m.  Interment will follow at Sunset Memorial Park.

Romeo's care is entrusted to:

To order memorial trees or send flowers to the family in memory of Romeo Duran, please visit our flower store.