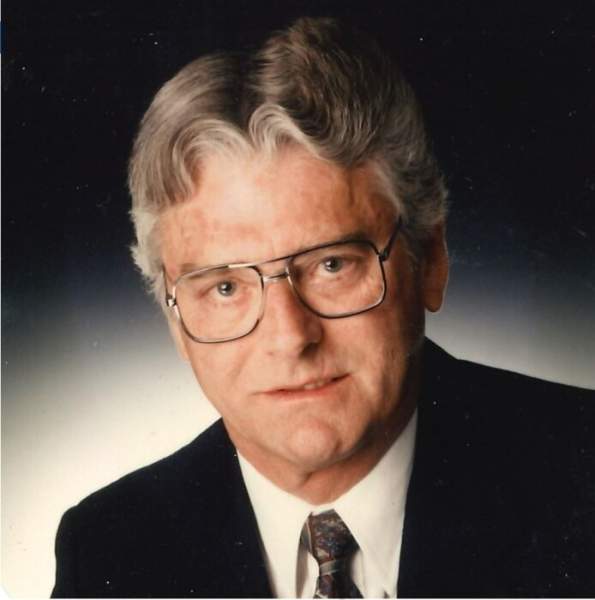 Reverend Ronald Eskridge passed away on March 11, 2022 in Albuquerque, New Mexico. Ronald Eskridge was born in 1937 in Corpus Christi, Texas son of the late Arnold and Muriel Eskridge and brother to two sisters: the late Delona Owens and survived by Linda Perkins.

Ronald Eskridge grew up in Corpus Christi and shocked his friends after high school by deciding to dedicate his life to the ministry of the Gospel of the Lord Jesus Christ. He attended Apostolic Bible Institute in St. Paul, Minnesota and became an ordained minister. He evangelized for eight years and eventually pastored three congregations: First United Pentecostal Church in Midland, Texas (13yrs), First Apostolic Church in Centralia, Illinois (14 yrs.) and Life Tabernacle in Albuquerque, New Mexico from 1998 until his passing. He was affectionately known as “Pastor” and served the ministry for sixty-two years. His life was greatly enriched by the members of his church family.

Ronald Eskridge was a licensed Real Estate broker in both Texas (1976) and New Mexico (1993) and a licensed Private Pilot with a safe flying record for 52 years. He enjoyed riding Quarter Horses throughout his life and vacations in Alaska.

He met and married the late Betty Jean Silvernale on 30 January 1965 and remained married to her for 54 years until her death in 2020. From this union two sons were born, Ronald Allen (Tracy) Eskridge and Jonathan (Misty) Eskridge. He also leaves six grandchildren, Spencer, Landon, Courtney, Colten, Bronson, Taylor, one great grandchild, Ryan and beloved nephews Jason Osborne and Stan Perkins to cherish his memory.

He met and married Barbra Ann Stock on 11 July 2020. From this union he gained two more sons, Aaron (Rachel) Bickett and Spencer (Angela) Bickett and two more grandchildren, Titus and Evangeline all of which he loved to be with.

To order memorial trees or send flowers to the family in memory of Ronald Eskridge, please visit our flower store.