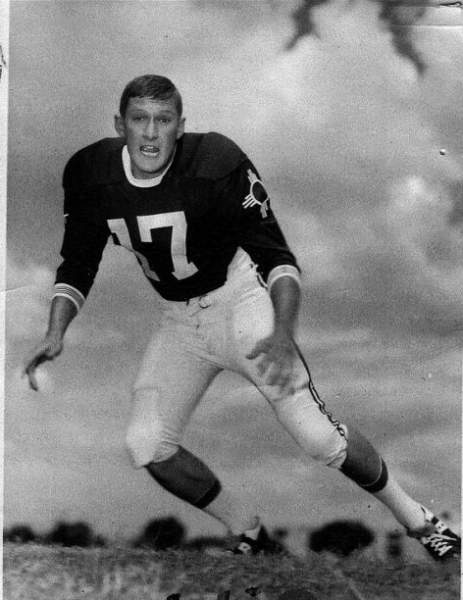 Scotty Neal Oliver, age 74, (January 24, 1947-March 7, 2021) passed away at his home in Albuquerque, New Mexico.  He was surrounded by a lot of the people who loved him, Erin Oliver his daughter, Christian Scott Warren his grandson, Ronald Butch Green his best friend since they were four years old and his wife of 42 years, Gail Oliver.

Scott had a tremendous life, and he would be the first to tell you how thankful he was.  When he was a young man, he was very fortunate to live in a town (Muleshoe Texas) where everyone knew you and watched out for you.  The freedom of living in a town where you felt completely safe, to stay away from your house all day, to explore your surroundings and know that no one was worried about you, because where you lived was a very nurturing and safe place.  Scott excelled at every sport he took up as a youngster in Muleshoe.  He was a starter on his football team in high school and earned a full scholarship to play football at the University of New Mexico from 1965-1969.

Scott played four years of football at UNM and graduated in 1969.  After graduation from UNM, he went to law school at University of Houston in Houston, Texas.  After successfully completing law school, he practiced law from 1973 and retired in 2014.

He had varied interests, but one consistent interest were automobiles, specifically Corvettes.  He had numerous Corvettes in his lifetime.  He spent hours upon hours making each car like they came off the factory floor of the Corvette plant.  He made many friends who had the same passion as he for Corvettes and joined a club called the NCRS, National Corvette Restorers Society.

There will be no services for Scotty as that was his wish.  He asked that people who want to remember him, donate to a charity of their choice.

To order memorial trees or send flowers to the family in memory of Scotty Oliver, please visit our flower store.