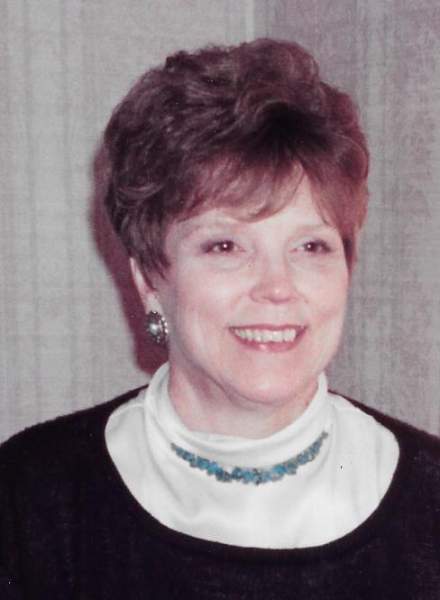 Shirley Ann Levesque, age 84, beloved mother, grandmother, and sister, passed away peacefully, Thursday, December 13, 2018. She was born in Snyder, TX and was a resident of Albuquerque, NM. Shirley enjoyed spending time with her family and friends, art, traveling, and an occasional glass of Champagne.

She was preceded in death by her parents, Leamon and Sadie Calfee; her husband, Daniel Levesque; and a son, Gregory Gene Prentiss.

Shirley is survived by her loving son, Robert "Chip" Prentiss and wife Lee Ann; her precious grandchildren, Annalee Burns, Jacob Prentiss, Zachary Prentiss, and Caleb Prentiss; eight great-grandchildren; her sister Patsy Speck; cousin, Rayna Haney; and other relatives and friends. Shirley will be greatly missed by her loving family and by those whose lives she touched.

Mass of Christian Burial will be celebrated Monday, January 7, 2018 at 9:00 a.m. at Nativity of the Blessed Virgin Mary Catholic Church, 9502 Fourth St., NW.

To order memorial trees or send flowers to the family in memory of Shirley Levesque, please visit our flower store.