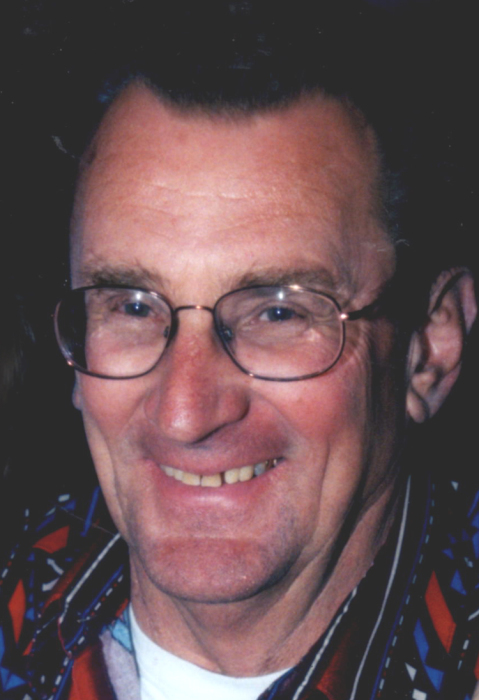 He was preceded in death by his parents, Stephen Sr. and Josephine Taday; brother, Alan Taday; and sister, Jacqueline DeForest. Stephen is survived by his loving wife of 56 years, Theresa A. Taday; his children, Michael Taday and wife Dacia, Nancy Paul, Randy DeForest and wife Nora; great-niece, Marisa; and other special family members, Ray and Kay Schroeder, Vern and Janice Anderson.  Stephen will be greatly missed by his loving family and by those whose lives he touched.

A Celebration of Stephen's Life will be conducted Tuesday, October 2, 2018 at 1:00 p.m. in the Chapel of Daniels Family Funeral Services ~ Alameda Mortuary, 9420 Fourth St., NW, Albuquerque.

At the family's request, in lieu of flowers Memorial contributions may be made in Stephen's honor to: Basket of Hope, P.O. Box 31182, Albuquerque, NM 87190.

To order memorial trees or send flowers to the family in memory of Stephen Taday, Jr., please visit our flower store.