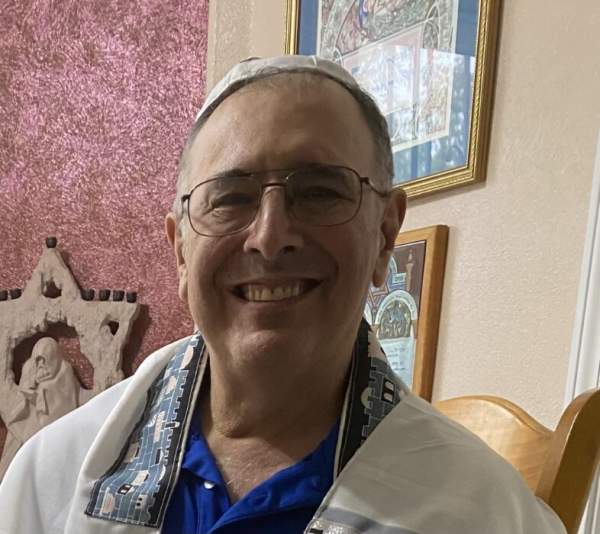 Kesselman, Steven, Age 71, passed away on Wednesday, March 2, 2022. He was born on July 28, 1950, to Moses and Diana (Greenwald) Kesselman of Queens, NY. He grew up in Valley Steam, NY, completed his undergraduate degree at the University of Memphis (formally Memphis State) and earned his MBA at the University of Utah. He proudly served in the United States Air Force, retiring with the rank of Lt. Colonel and was part of the 765 AC&W Squadron at Charleston, ME, 48th  Fighter Wing at Royal Air Force (RAF) United Kingdom, and 377 AB Wing at Kirtland Air Force Base, Albuquerque, NM.

He was a resident of Albuquerque since 1978 and retired as a manager for Fleet Operations (Parts/Inventory) for the City of Albuquerque’s police and fire vehicles after 27 years, all while serving in the USAF Reserves. In his spare time, he enjoyed reading, movies, theater, music, traveling, watching sports and going out to eat/trying new restaurants. He also enjoyed writing letters and emails to family and friends across the country. He was active in keeping up with happenings in his college fraternity, Alpha Epsilon Pi (AEPi), and enjoyed participating in Jewish activities at Congregation Albert, where he was a member for 44 years. Additionally, he loved history and seemed fascinated by Jews in the Southwest. He is survived by his wife Debra (Kane) Kesselman of Rio Rancho, NM, his daughter, Rachel Kesselman of Memphis, TN, his sister Ilene Kesselman of Albuquerque, NM and several cousins.

The Funeral Service will be held graveside at 1:00 PM on Tuesday, March 8, 2022 at Fairview Memorial Park, 700 Yale Blvd SE, Albuquerque, NM. In lieu of flowers, the family requests donations to be sent to Congregation Albert, St. Jude Research Hospital, Jewish Federation of New Mexico or a charity of your choice.

To order memorial trees or send flowers to the family in memory of Steven Kesselman, please visit our flower store.