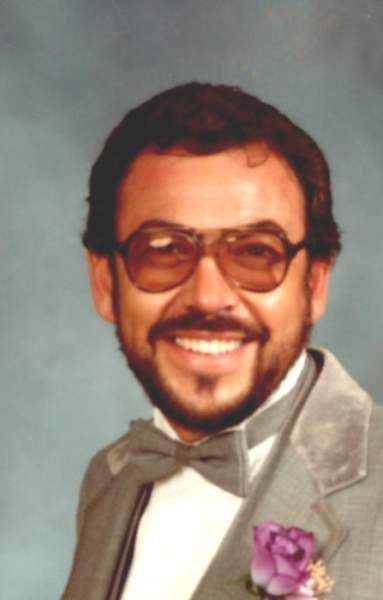 Ted was preceded in death by his father and mother, Enrique and Stephanie Martinez; and two brothers and one sister.

A Celebration of Ted's Life will be conducted on Friday, June 28, 2019 at 10:00 a.m. in the Chapel of Daniels Family Funeral Services ~ Alameda Mortuary.

To order memorial trees or send flowers to the family in memory of Ted Martinez, please visit our flower store.