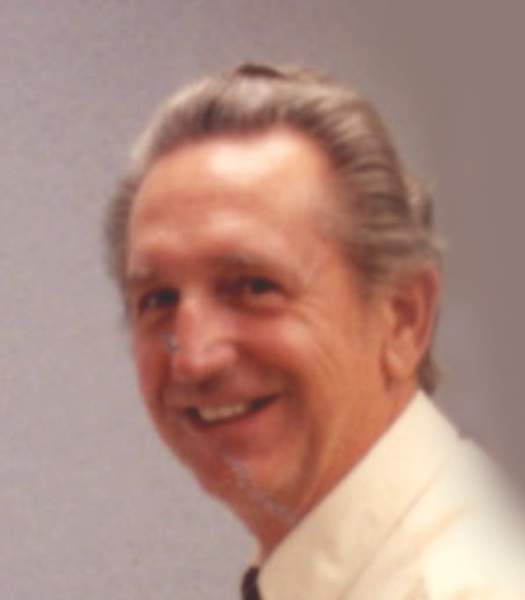 Theodore "Ted" Davis, age 88, a resident of Albuquerque, NM since 1969, passed away Thursday, March 29, 2018.  Ted was born in La Crosse, WI on March 23, 1930.  He was a proud Veteran of the United States Marine Corps and honorably served his country during the Korean War.  He married the love of his life Roberta in 1955.  Ted retired in 1997 after serving 51 years in the electrical wholesaling and light fixture fields.  His hobbies included building bird houses; and he was a "jack of all trades" when it came to helping a friend or a neighbor.

He was preceded in death by his beloved wife Roberta W. Davis; and his parents, Prynse and Ilane Davis; his siblings, Marcene, Caryl, Dickie, and Jim Davis.  Ted is survived by his loving children, Ronald Lee Davis of Tome, NM and Sharon Elaine Gill and husband Gary of Albuquerque, NM; his precious grandsons, Jacob and Brandon Gill of Albuquerque; his brother, Jerry Davis; and many friends.  Ted will be greatly missed by his loving family and by those whose lives he touched.

At the family's request, in lieu of flowers please consider Memorial contributions to the Presbyterian Hospice Group.

To order memorial trees or send flowers to the family in memory of Theodore Davis, please visit our flower store.