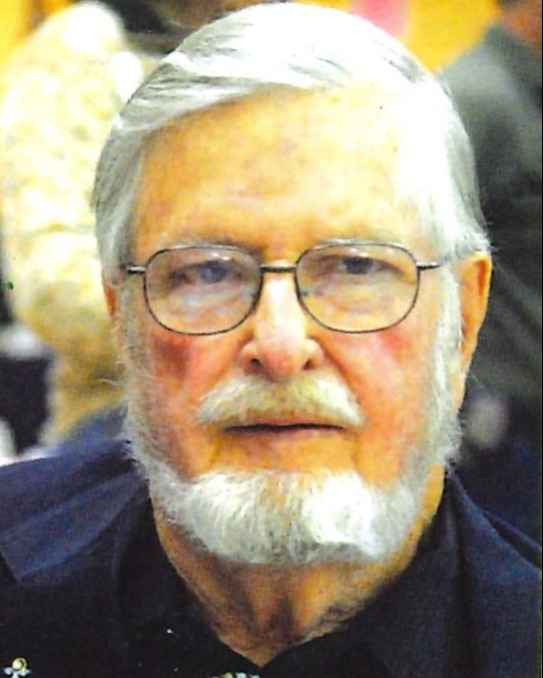 William passed away on November 11, 2022, at the age of 86 in Albuquerque, NM. He was born on March 13, 1936, in Oklahoma City, Oklahoma to Curtis Gilmore and Vera both of whom have preceded him in death.

Bill graduated High School in Odessa, Texas and received a golf scholarship to Oklahoma University. In 1959 he married Sue Chenowith before returning to Albuquerque. Here he worked for Hunt Foods and then later for PNM Electric where he stayed for over 23 years before retiring early. Mr. Gilmore sold real-estate for Ralph Stone Co & Coldwell’s for over 20 years and taught school as a substitute teacher over 10 years primarily at Kennedy Middle School and Temple Baptist Academy. Bill proudly served the National Guard and Army in the early 1960’s.

He was a member of the Oklahoma Alumni Association of NM and held offices with the Vintage Motor Car Club and the Old Auto Club where he helped to organize many of the car shows. He was at the very forefront of helping to get Rt 66 back on the map and a proud member of the 66 Association. Through the years he helped to promote and play in various golf tournaments across the Southwest.

He was a lover of golf, music, dancing, playing the guitar and his harmonica. Most of all he was proud of family, friends, and pets.

He is preceded in death by his daughter Gayle Gilmore; stepson Michael Stanley.

In his last month’s Bill lived at the Casa Palo Duro Assisted living home. We want to extend our deepest thanks to the staff & residence for all their help, care, and compassion that they offered to him and to our family.

To order memorial trees or send flowers to the family in memory of William Charles Gilmore, please visit our flower store.